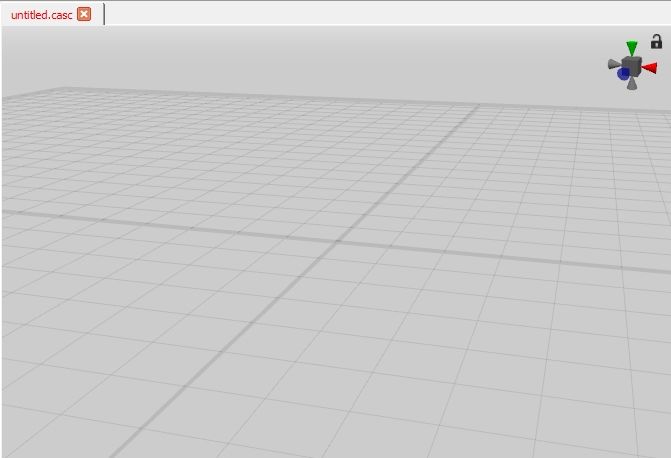 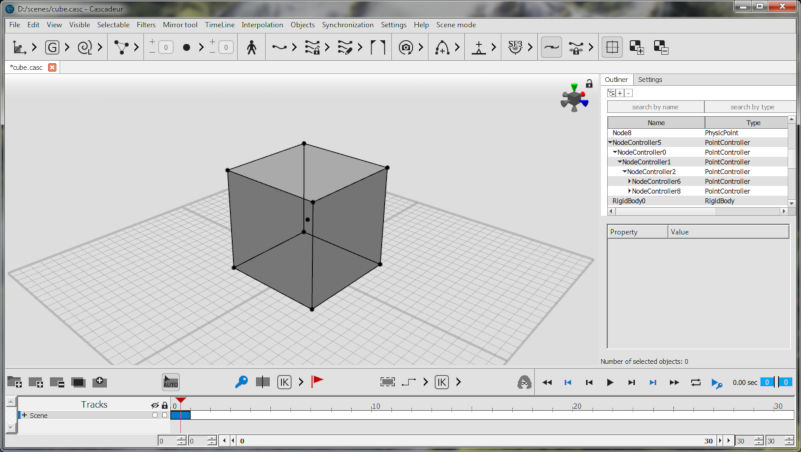 Characters are complex 3D objects that can be animated. This is the main type of object in a scene, most of the tools in Cascadeur are designed for working with characters.

Simple 3D objects without rigs can be animated as well, but, unlike characters, options for animating them are much more limited. 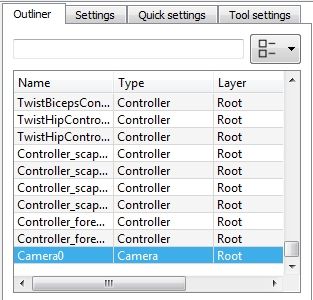 Note: a camera object is only visible when it is selected