General
Cascadeur
How to Use Deep Learning in Character Posing 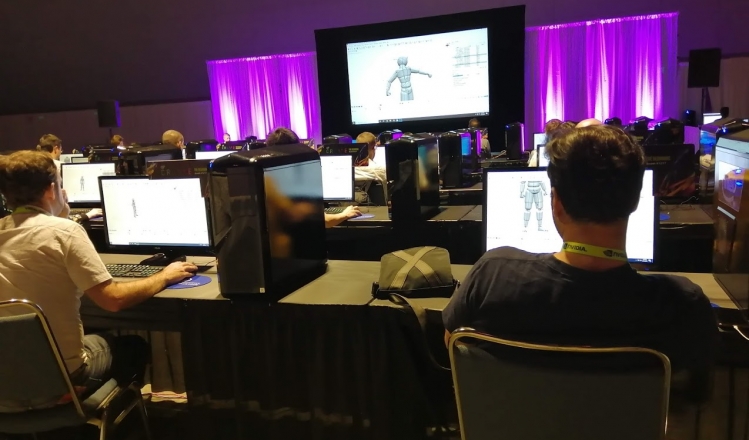 The SIGGRAPH, which has been held annually in Los Angeles since 1974, is undoubtedly the most important computer graphics congress in the western world. In August 2019 - shortly after the announcement of the closed beta version of Cascadeur - we were invited to present our animation software to the SIGGRAPH visitors! In a 90-minute live animation workshop we demonstrated the functions of Cascadeur as part of the SIGGRAPH Studio event.

Shortly afterwards we were also invited to contribute an article about Cascadeur for the SIGGRAPH online blog. We have decided to take a closer look at the subject of "deep learning" in this article. Cascadeur Chief Producer Evgeniy Dyabin and his team describe how they approached the development of the AutoPosing tool, as well as offer a short tutorial that describes how to use it in Cascadeur.

Although the autoposing tool is currently still in beta, it has been significantly further developed since then and, according to surveys, is one of the most popular features of Cascadeur. 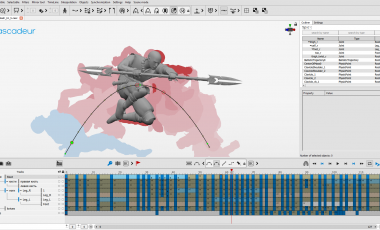 Add Realism to Your Character Animation with Cascadeur
During its "Animation Week 2020", the popular American CG magazine ArtStation.com focuses on exciting news from the world of computer animation. Our 3D animation software Cascadeur should of course not be missing at this event! 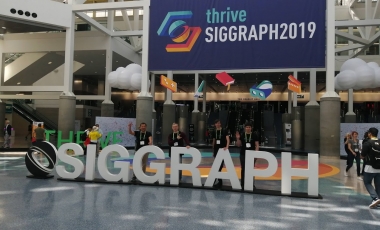 Cascadeur – are physics and deep learning the next step in character animation?
In August 2019 our development team was invited to participate in SIGGRAPH 2019 with a Cascadeur live workshop. On the fringes of this important computer graphics congress we also met the journalist Jean-Christophe Rodier from the French video-FX magazine 3DVF.com. 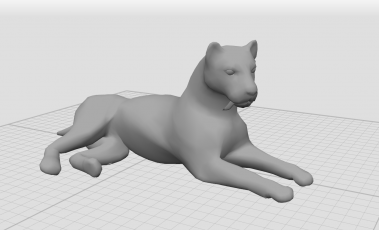 Popular science: The Falling Cat Problem
As we all know, no matter how a cat falls it always lands on its feet! Scientists have always been so fascinated by this effect that they came up with several models of how cats are able to do this. Our team discovered that the falling cat problem can be explained and depicted very well with the help of the physical tools in Cascadeur.
Load more
We use the data collected by the cookies to offer users the best possible experience